Your cart is currently empty

This is a veteran owned and operated vape shop on the northside of Jacksonville.

There is a lot of knowledge behind the counter, nothing but American made premium e-liquids, all at an affordable price.

We carry a decent selection of the best devices that are customer-approved, and devices that won't fall part on you.

Getting people off combustible tobacco has always been our primary goal, and we're always here to help and guide customers. Our shop is very mature and professional. Never hesitate to ask questions. We love our jobs, and we love educating. 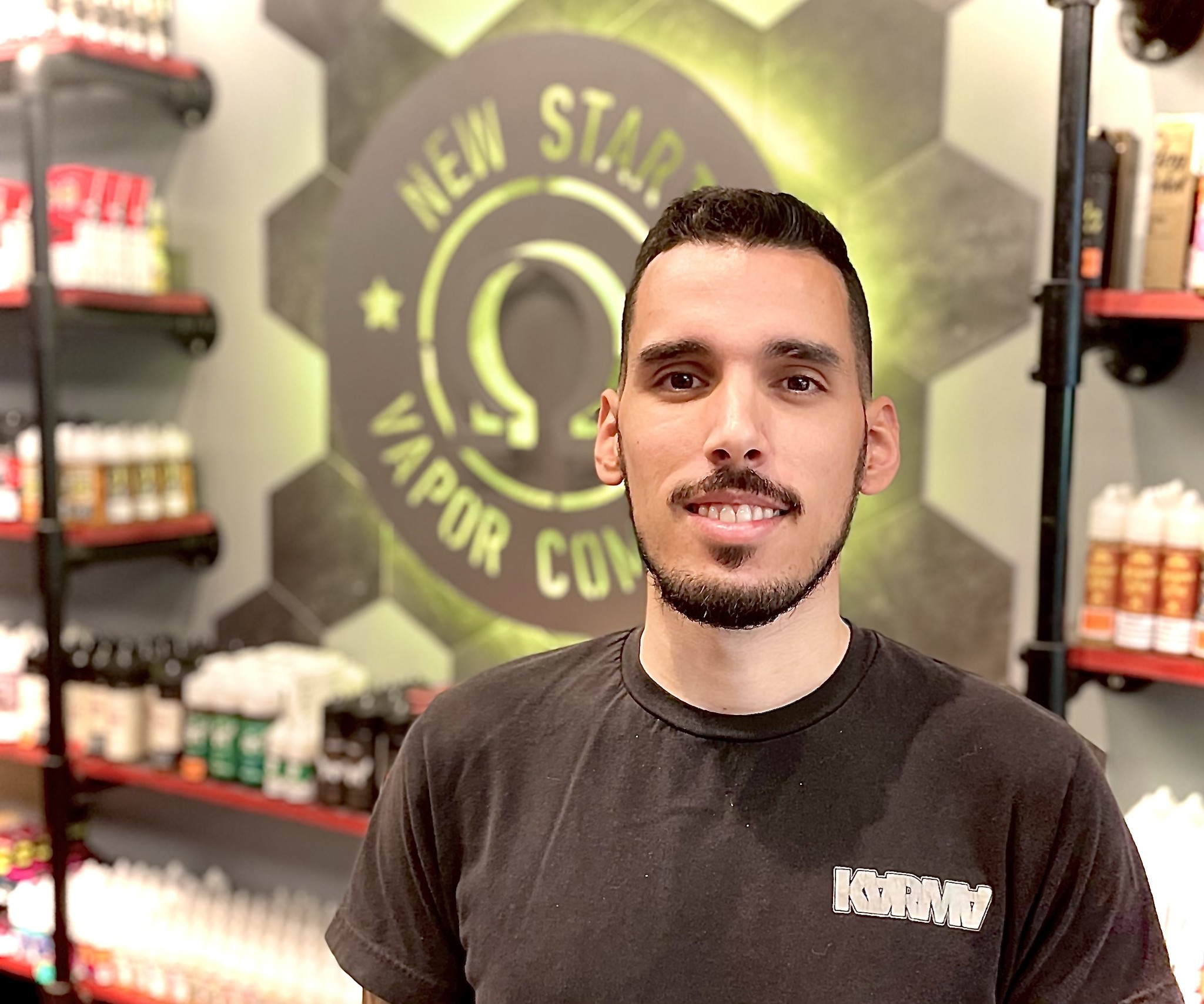 Ernesto is the owner of New Start Vapor Co. He switched    from smoking and chewing tobacco to vaping in 2014.  Immediately he realized the potential this new technology  had. After his honorable discharge from the Marine Corps as an artillery cannoneer, he wanted to help others move away  from Big Tobacco products to this new, safer alternative. He started this vape shop in 2016 with the help of Robert. Since then, he has personally helped thousands of people switch to vapor technology. His passion for this industry shows every time you walk through the doors. 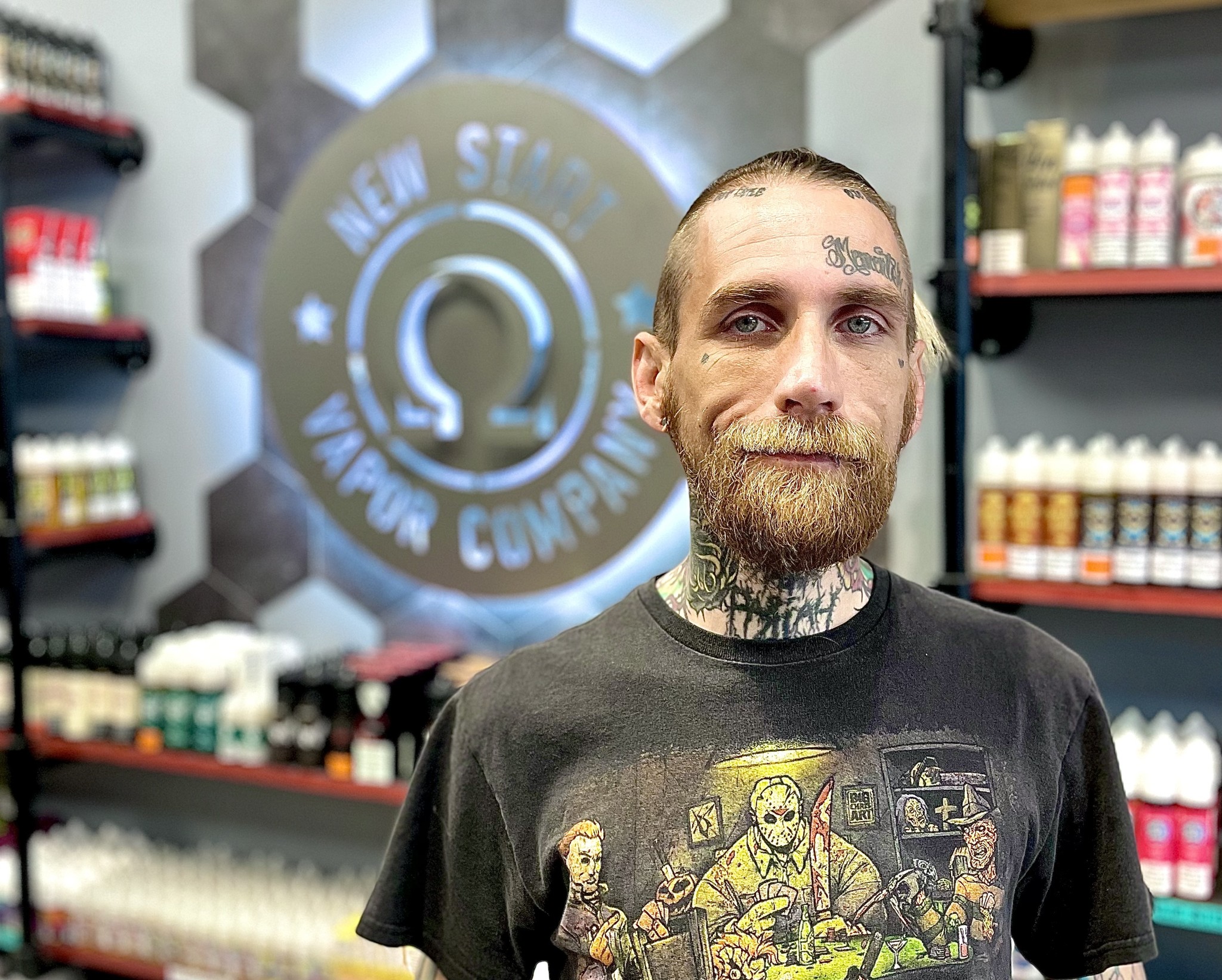 Robert is the classic example of "don't judge a book by it's cover." When you get to know him, you'll learn he's a sweetheart that's very passionate about the vape industry. He smoked cigarettes until 2012, which is when he switched to vaping. Since then, he has helped thousands of people transition to vapor technology.